The guest speaker at the meeting of Lonsdale Lodge of Installed Masters No 9422 was Norman Thompson who is the former head of the adjoining Province of Cumberland and Westmorland. 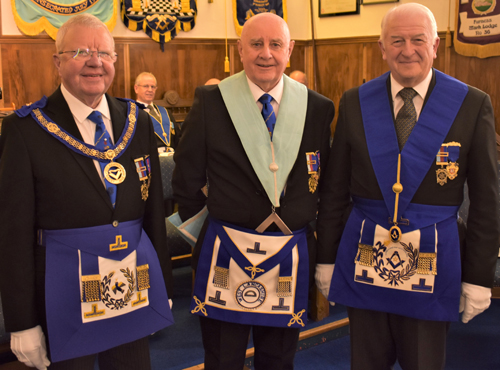 Pictured from left to right, are; Keith Kemp, Frank Pearson and Norman Thompson.

He is well known to the members of the Furness and South Lakeland group as there is a strong tradition of including the lodges which meet in Millom, where his mother lodge is held, to events at the top of the Province of West Lancashire. He has been making that journey round Duddon estuary for some 45 years. No installation meeting is complete without a member from the north giving greetings from a lodge in “that glorious Province of Cumberland and Westmorland” with particular emphasis on the word glorious.

Norman was welcomed to the meeting at Barrow in Furness Masonic Hall by WM Frank Pearson and local Assistant Provincial Grand Master Keith Kemp who had made the journey around Morecambe Bay to the far reaches of the Furness peninsula.

Norman’s talk was entitled “The Consecration of a Craft Lodge.” In opening he detailed some of the consecration ceremonies he had been involved in, either as a lodge member or as the consecrating officer. One of these occasions was in 1991 when he had in fact been present at the consecration of Lonsdale Lodge, being a founder member and the first inner guard of the lodge.

Nowadays opportunities to witness a ceremony of consecration are few and far between. The talk therefore proved to be most interesting and illuminating. It was very well received.

It was also the business meeting of the lodge when David Dryden was unveiled as the master elect for the coming year.

On the evening Ian Thompson and Tony Cassells were admitted as joining members. 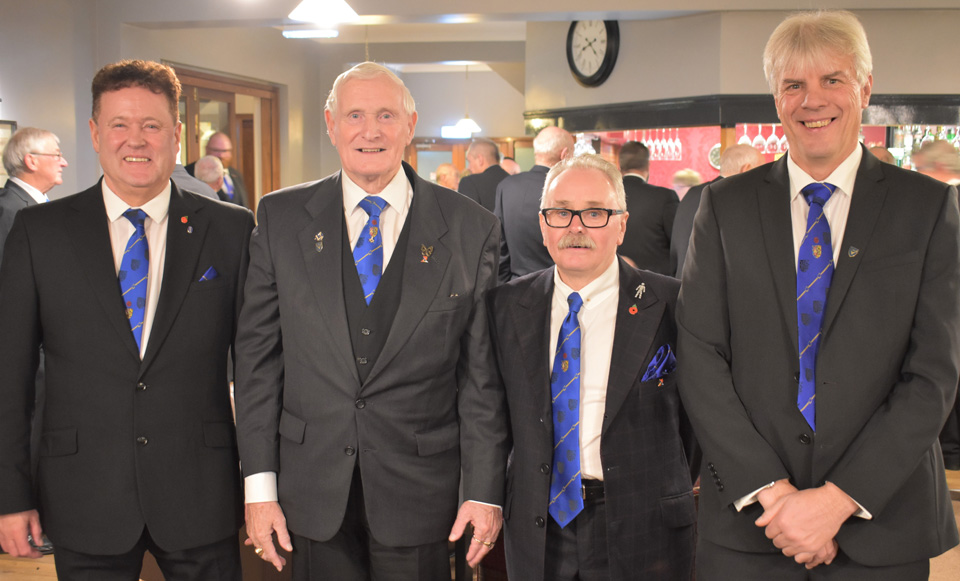